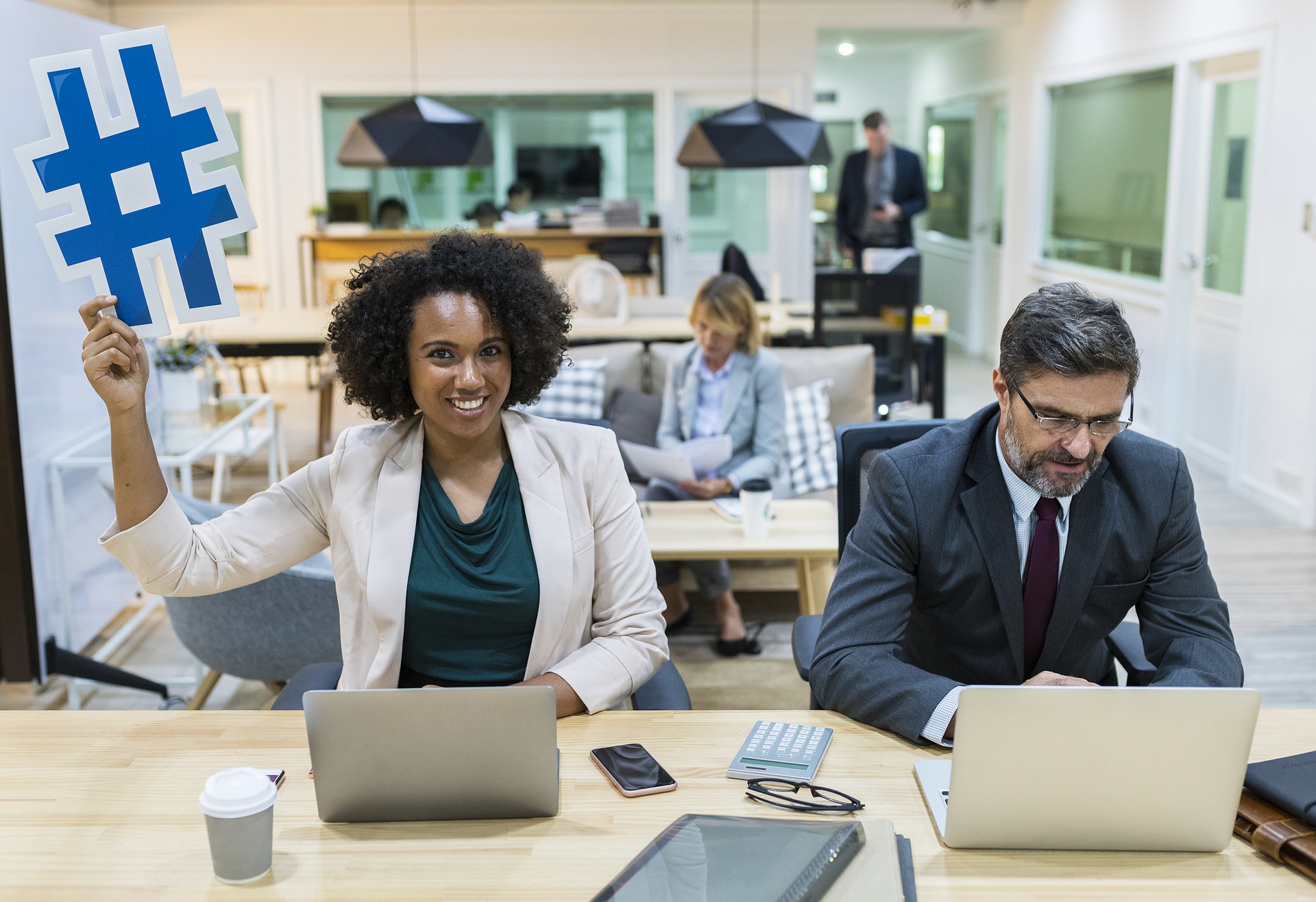 We see them all over Facebook, Twitter, and Instagram, and recently they returned to LinkedIn. They’re hashtags, and ever since the first one appeared on Twitter in 2007, they’ve reigned as social media users’ favorite tool for starting and joining conversations.

For social media marketers, hashtags offer the chance to increase your reach, attract new followers, and gain new customers — as long as you use them wisely.

Even marketing powerhouses can get hashtags horribly wrong … and suffer the consequences. During the “Arab Spring” uprising, for example, news organizations and tweeters around the world used the hashtag #Cairo to keep up with the latest developments. The marketing team at Kenneth Cole tried to capitalize on the tag’s popularity with an ill-advised tweet reading “Millions are in uproar in #Cairo. Rumor is they heard our new spring collection is now available online.”

Cole was widely criticized for their insensitivity and they issued an apology soon after. But the damage had already been done, and some say the brand still has not recovered.

So if you’re looking to grow your brand on social media with hashtags, make sure you’re aware of the do’s and don’ts.

Just Getting Started With Hashtags?

If you’re new to the whole hashtag thing, you’ll want to check out a good tutorial and learn the basics of how they function. SproutSocial offers a good overview of how hashtags work on each social network, and HubSpot’s hashtag tutorial is worth a read as well.

In social media marketing, growing your brand awareness — the right kind of brand awareness — is the name of the game. By using hashtags wisely and strategically, you can create positive impressions for your brand as you work your way into targeted searches and conversations. Once you have a good handle on what works — and know how to steer clear of what doesn’t — you’ll be wielding hashtags like a seasoned pro … and reaping the rewards. 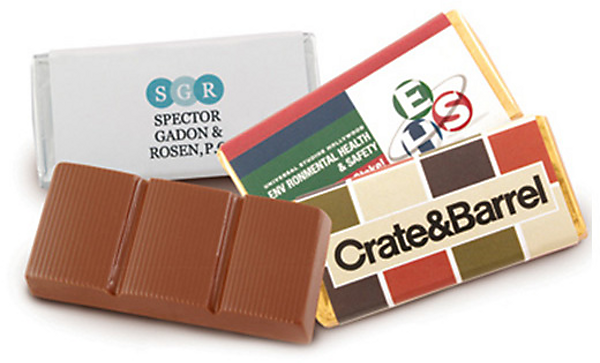 Make life sweeter for you and your customers on World Chocolate Day!

Did you know that July 7 is World Chocolate Day? According to tradition, chocolate was first introduced in Europe on July 7, 1550, probably in Spain after the explorer Cortes brought the delicacy back from Mexico, and it was love at first taste.

Today chocolate is widely regarded as the king of all confections. No Christmas or Easter celebration would be complete without it, and on Valentine’s Day it ranks as one of our favorite gifts to express love and affection.

Here are a few fun facts to get you in the World Chocolate Day spirit — and to share with your customers:

No doubt about it — chocolate is a special treat, and smart marketers understand that when you give customers chocolate, you know they’ll feel appreciated.

Here are a few sweet ideas to help you build buzz for your brand on World Chocolate Day:

And don’t forget one of the sweetest ways to celebrate World Chocolate Day — treating yourself to your favorite chocolate indulgence!

National Small Business Week is a time when we salute the small businesses and owners that make up the foundation of the American economy.

Did you know that according to statistics from 2018 from SBA.gov, there were over 30 million small businesses in the U.S. employing almost 59 million workers? That’s 47.5% of the private workforce!

We applaud small business owners, employees, and all of those organizations that work tirelessly on their behalf, such as your area chambers of commerce, and the U.S. Small Business Administration.

Here at the Small Business Know-How blog, we often provide articles full of helpful ideas and strategies for small business owners of all kinds, both commercial and non-profits, and for the people who work within them, like HR people, marketing folks, and sales teams.

Here’s a roundup of four of our most popular and helpful articles from small business resources:

So go ahead, get the word out and promote this worthwhile event that celebrates you and your business! Check out everything happening at the SBA.gov event website https://www.sba.gov/nsbw. Here’s just a sampling of what’s planned:

Check it out, then, stop back and tell us: how are you celebrating national small business week?

Celebrate Earth Day by digging into this Environmentally Friendly  Guide to a Greener Business and find out why your business should consider going green. This guide is filled with tips on how to become an Eco-friendly company.

Then keep your “Go Green” benefits going all year when you choose eco-friendly promotional products to support your brand. What a great way to get the word out that your business supports environmentally friendly practices every day!

Our nation’s teachers are shaping young minds to mold the leaders of tomorrow, and for that, we cannot thank them enough. But we can try.

During National Teacher Appreciation Week — May 6-10, 2019 — the National PTA encourages not only schools, but also local businesses and civic organizations to make a special effort to honor our “V.I.T.s” — Very Important Teachers. END_OF_DOCUMENT_TOKEN_TO_BE_REPLACED 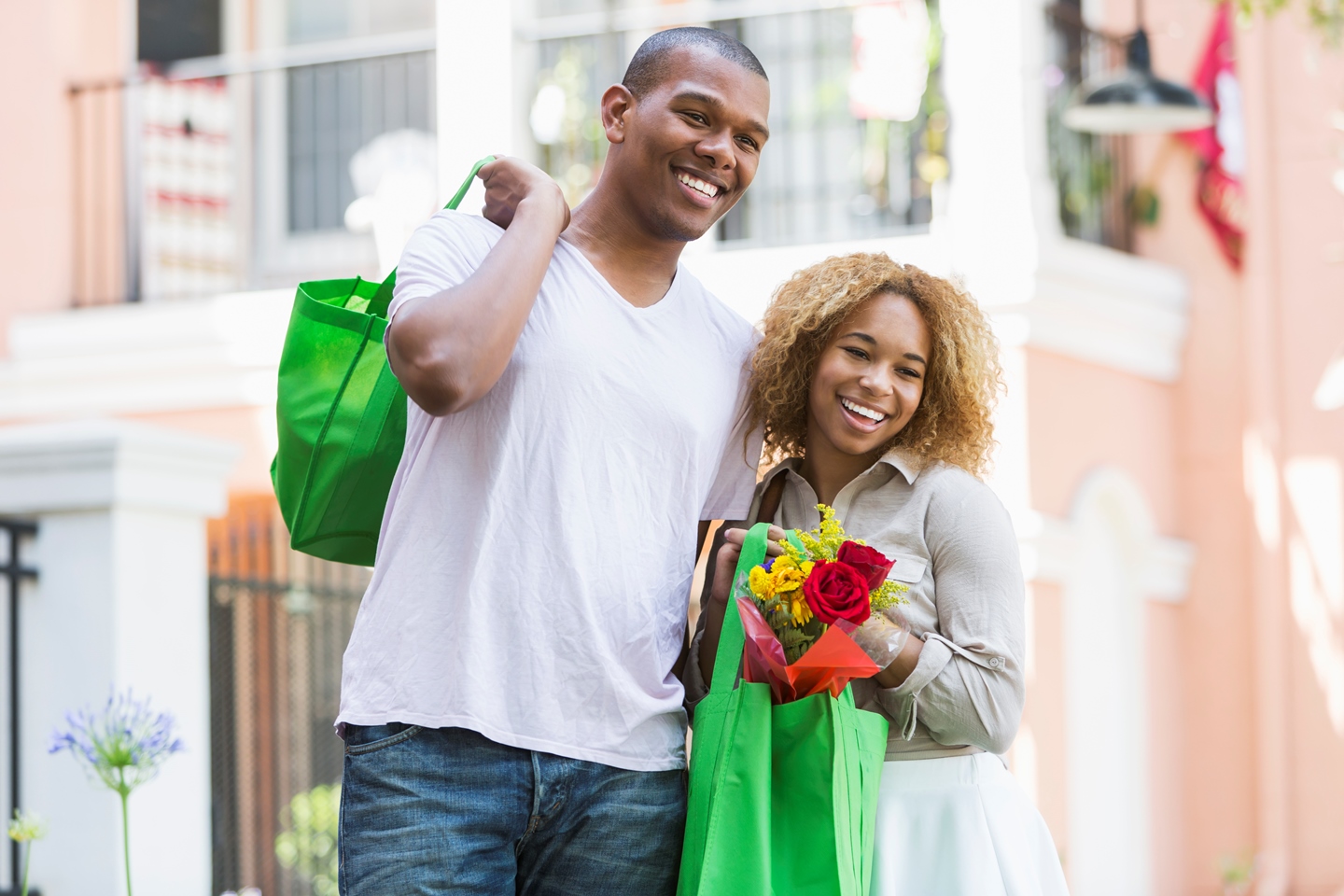 Thinking of making the switch to reusable shopping bags?  Here are five reasons why you should.

Reduce, reuse, and recycle.  These three words have been deeply embedded in our vocabulary for decades.  Many cities and towns have enacted laws that reinforce the importance of reducing our waste.  END_OF_DOCUMENT_TOKEN_TO_BE_REPLACED It’s been a few weeks since we rang in the new year, and many of us are at the point when our commitment to those New Year’s resolutions begin to sag a bit. Maybe the promise to “exercise every day, no matter what” has slipped to once-or-twice-a-week gym visits, and the pledge to get more organized may have stalled in an assortment of half-finished projects.

Chances are many of your customers find themselves in the “post-January resolution slump,” and you can be the one to help them re-commit to their pledges. By offering promotional gifts that help them get back on track — and stay there — you can keep your brand at the top of their minds while also playing a part in helping them become, healthier, fitter, better organized, or whatever their goal may be. END_OF_DOCUMENT_TOKEN_TO_BE_REPLACED