December 21st is the shortest day of the year and also, and not coincidently, National Flashlight Day!
It’s cold and dark here in the great Northeast but we’re happy to lighten the mood by sharing these 3 fun facts about the Winter Solstice (along with some engraved flashlights that will dazzle your customers).

The Winter Solstice marks the shortest day of the year for the entire Northern Hemisphere. Here in New York, we’ll only have about 9 hours and 15 minutes of daylight (compared to the 15 hours and 5 minutes we’ll have on June 21st). While that’s a pretty short day, it’s nothing compared to areas north of the Arctic Circle, which will receive NO direct sunlight on that day. Yikes.

2. We’re not the first to observe the solstice

Ancient cultures from China, Rome, Northern Europe and many more had the day marked on their calendars and celebrated with elaborate feasts, gifts, and ceremonies. The Druids believed that the winter solstice symbolized the rebirth of the sun. It’s no coincidence that the large rock pillars of their Stonehenge monument align precisely with the sun on two days of the year, the summer and winter solstice. 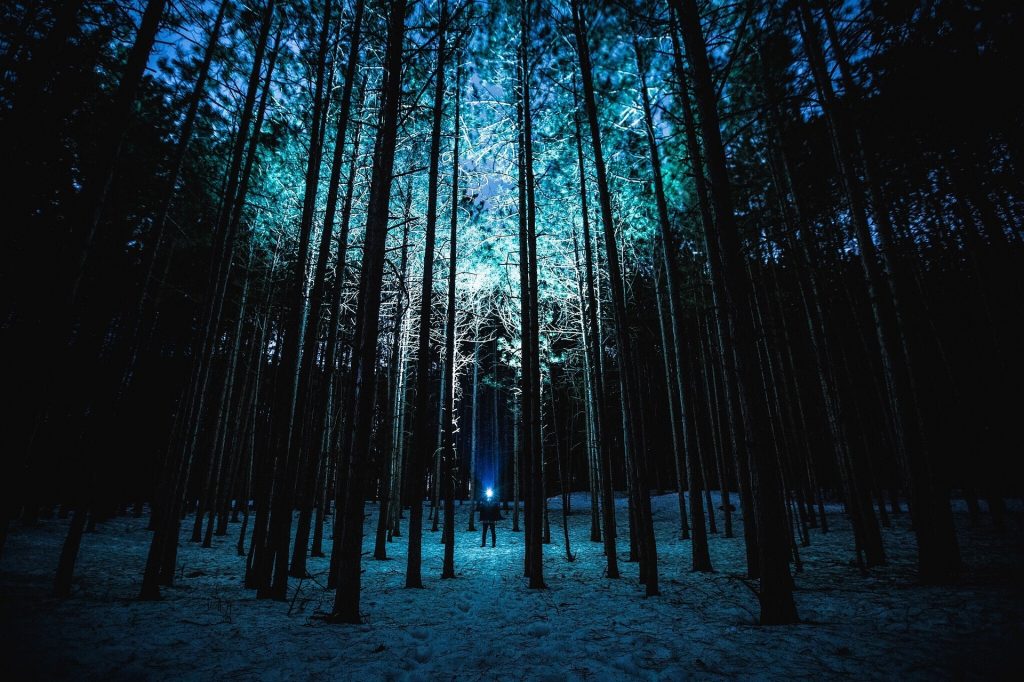 The word solstice comes from the Latin words “sol” (sun) and “sistere” (to stand still), which makes sense as every winter solstice when the sun rises and hits the southern-most position of its trajectory, it appears to stop dead in its tracks in the sky, standing still for the remainder of this painfully short day.

So don’t despair, the shortest day of the year is near but believe it or not, the days get longer from there. Now let’s start the countdown clock to the Summer Solstice and the warm weather that comes with it!

Recognize National Flashlight Day for your employees and customers by engraving or printing your name or logo on these favorites from Amsterdam: